We would like to take some of your valuable time to talk about and share our procedures & routines regarding guest health and safety in relation to COVID-19.

We are constantly monitoring the development of COVID-19 around the world and the places where we operate our hotels and business. Our number one priority is the well-being, safety, and health of our guests and staff members. In order to secure just that, we have set-up procedures, plans, and routines in place.

We would like to take some of your valuable time to talk about and share our procedures & routines regarding guest health and safety in relation to COVID-19.

We are constantly monitoring the development of COVID-19 around the world and the places where we operate our hotels and business. Our number one priority is the well-being, safety, and health of our guests and staff members. In order to secure just that, we have set-up procedures, plans, and routines in place.

Keeping cleanliness and hygiene as our priority, we are following the guidelines of local health authorities in all our hotels. We have strict hand hygiene policies for our team members before eating or cooking food and after using the bathroom. We also encourage our guests to frequently wash their hands with soap and warm water. Following are the things we do at our hotels for securing the safety of our guests:

All of our hotels are open and operating as normal, and we are taking every precaution in order for our guests to make them feel safe when staying or visiting our hotels. 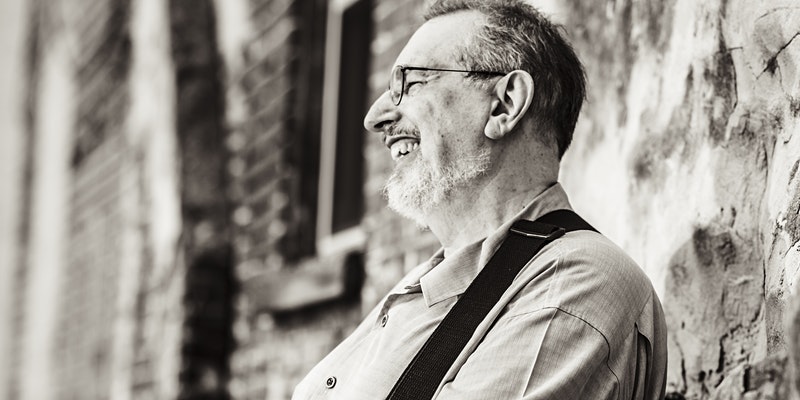 The David Bromberg show originally scheduled for April 2nd at the Auburn Public Theater has been postponed to September 16th, 2020. All tickets for the original date will be honored for the new date. If you have questions or can't make the new date, please contact janie@auburnpublictheater.org

“We shall not cease from exploration, and the end of all our exploring will be to arrive where we started and know the place for the first time.” – T.S. Eliot

For Americana godfather David Bromberg, it all began with the blues.

Add in a period of self-imposed exile from his passion (1980-2002), during which he became a renowned violin expert, and Wilmington, Delaware’s cultural ambassador; top that off with a triumphant return to music-making, and you have an amazing tale leading back to one place: the blues.

Now, with The Blues, the Whole Blues, and Nothing But the Blues, his first release for Red House Records, Bromberg and multi-Grammy-winning producer/accompanist Larry Campbell (Dylan, Levon Helm, Paul Simon) focus on the music David discovered in high school, when, circa late 50s, he was introduced to a friend’s dad’s collection of blues 78s. He’d only just taken up guitar as a means to pass the time while in bed with the measles.

“I loved those 78s so much,” says David, “I taped them on a portable reel-to-reel, so I could listen at home and learn.”

That love is evident in The Blues, the Whole Blues and Nothing But the Blues. The album is both blues primer and an opportunity to witness a master embracing this distinctly American music with passion and grace.

“There’s a lot of different types of blues on there,” Bromberg notes. “We decided to start it off with a dyed-in-the-wool blues [Robert Johnson’s “Walkin’ Blues”], but there’s also country blues [“Kentucky Blues”], and gospel-influenced blues [“Yield Not”].”

Listeners can actually hear what the years have given Bromberg in the spartan, acoustic “Delia.” Bromberg originally covered this traditional nugget on his 1972 self-titled debut – a live, solo rendition with a spoken-word break. The new version features Campbell and Bromberg in the studio, revisiting Bromberg’s live arrangement from their occasional duo tours. It is mesmerizing, with gravitas only experience can bring. “Larry and I have played ‘Delia’ a lot,” Bromberg says. “I love what he does on it.”

“When I first started,” Bromberg says, “singing was something I did between guitar solos. But during the period I did so little performing, I took some voice lessons, and now, I know more what I’m doing. I love singing now. Love it.”

Larry Campbell was impressed at the newfound vocal chops, too. “He is a better vocalist than ever,” he says. “He’s strong, and present. None of the songs took more than three takes. And he was able to take the old folk song ‘900 Miles’ [a “railroad song” made famous by Odetta and Woody Guthrie], and turn it into an electric blues that’s a real high point of the album for me.”

Although he remains the proprietor of the beloved David Bromberg Fine Violins in Wilmington, Delaware – “I love my shop,” he says – Bromberg makes time to tour with his quintet, and he’s already included every song in his live repertoire (save “Yield Not,” which requires a choir), from The Blues, the Whole Blues and Nothing But the Blues. As ever, he brings his characteristic devotional intensity to the music, invigorating his surprise third act with the same passion he felt as a teen, spinning those blues 78s, just before the road called. 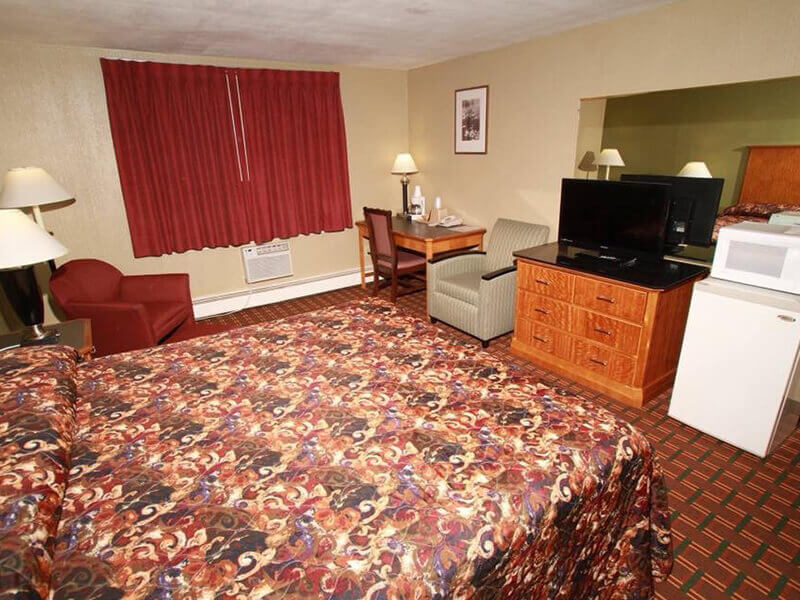 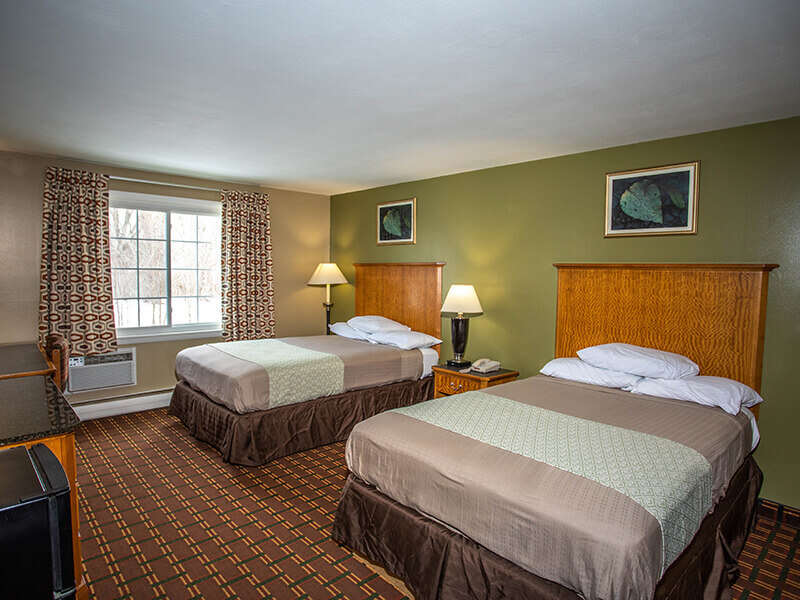 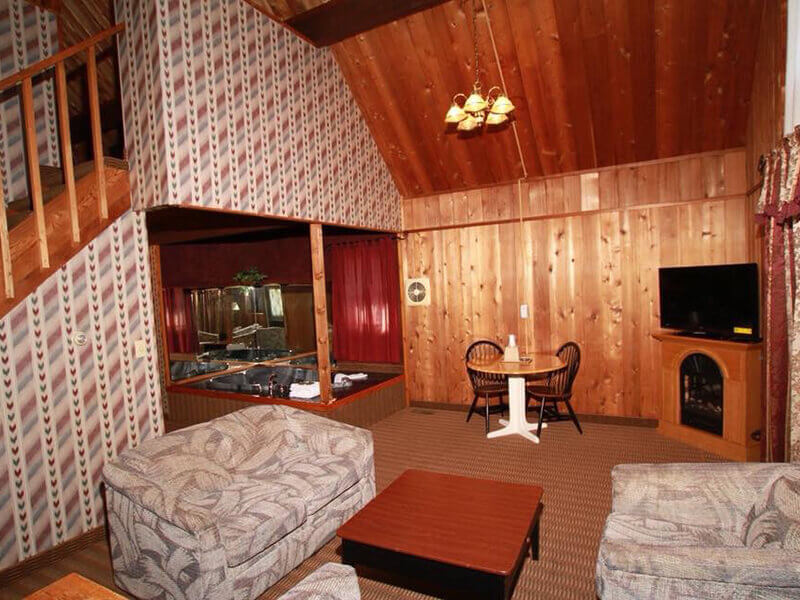 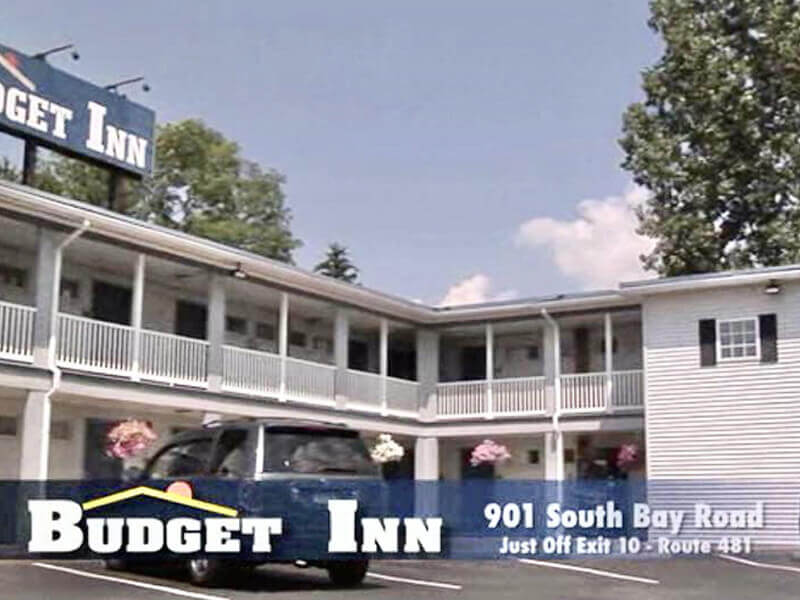